I am currently working as a Data Scientist at MassMutual in Investments & Finance and as a member of their Data Science Development Program. I am a graduate student in Computer Science at UMass Amherst's College of Information and Computer Sciences.

Previously, I have done a lot of work in the energy forecasting domain in my 2+ years at ISO New England. It was an awesome experience to learn how complicated a process it is to make sure the lights stay on 24/7/365 and the profound effects that demand forecasts have on grid operations. On top of that I grew to love the freedom I was given to experiment with many different parts of data science which culminated in techniques that I hope will not only keep our forecasts state of the art, but could be extended to many other problems in data science.

I enjoy reading and keeping up with how others tackle problems using DS, ML, etc. This inspired me to make mlfeed.tech as a way to help me aggregate related content from Twitter. Since making it, it’s turned into a platform for me to try out all the cool things I have learned at school; implementing algorithms, search, advanced NLP (transformers, Snorkel, and so much more), visualization, and honestly the list could be endless.

Currently I am working on overhauling mlfeed.tech to improve the quality of tweets displayed and retweeted. An article is likely to come afterward! :) 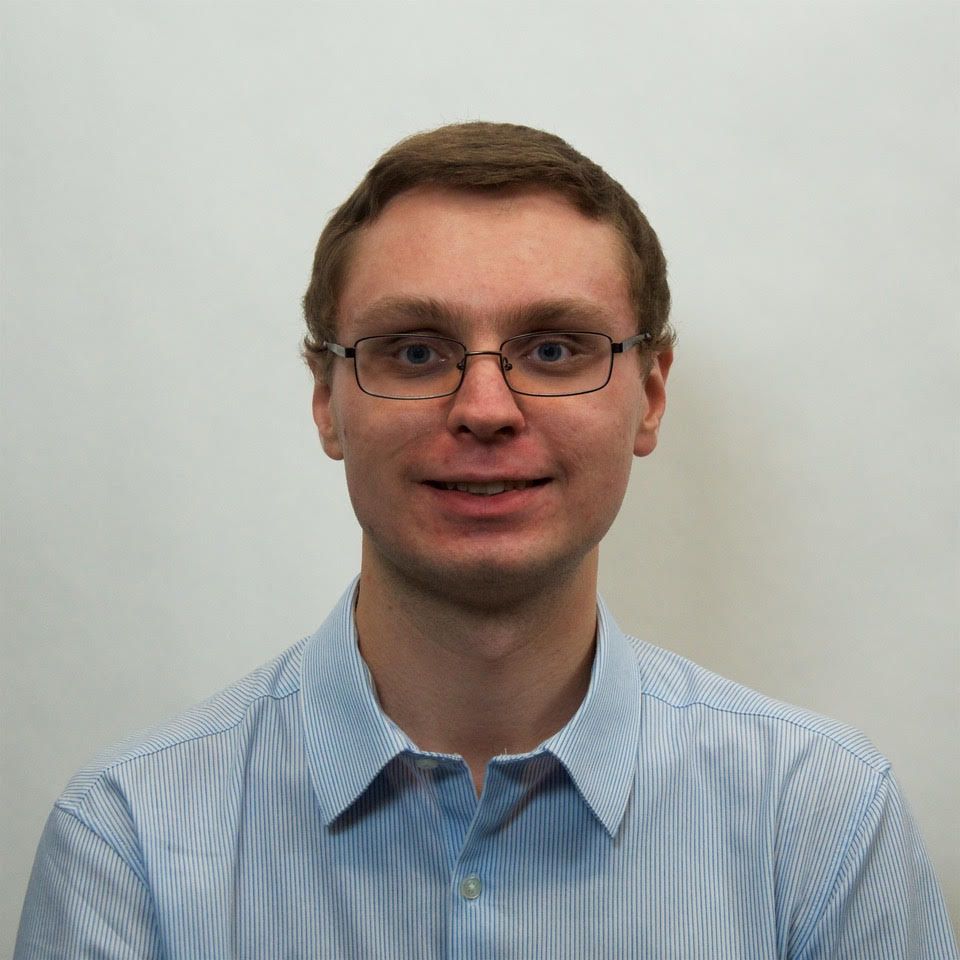 My first project at MassMutual involved working with the Investment Management team responsible for making decisions around the hundreds of billions of dollars we have under management. A typical insurance company invests into corporate bonds of many public companies. However, not all of these companies are able to make good on their principal or coupon payments over the bond’s term. Our goal is to predict which of over a thousand companies are at the highest risk of default, so appropriate action can be taken. My role in this project was two-fold. The first being to refresh the model with new default events and ensure that it is able to correctly identify all companies that have defaulted in the recent past. The second was to improve on the methods that take the ranked list that the model outputs and then pick a subset that is deemed as most at risk. I created an algorithm that considers leading economic factors, like credit spread, to determine how to adjust the companies on the list based on the state of the economy.

Data Science Intern in the IT Day-Ahead Support team where I worked on short-term energy demand forecasting.

In the fall of 2017 I started my first internship at ISO New England, New England's non-profit electric grid operator. ISO-NE is responsible for the operation of the bulk electric grid for the six New England states, designing and running wholesale energy markets, and planning to ensure electricity needs will be met over the next ten years. The team I worked in, IT-EMS Day-Ahead Support, is responsible for the development and maintenance of software that the operators running the power grid use every minute. This includes software responsible for allowing participants in the energy markets to make bids, solving for the most economical way to schedule power generation, forecasting electricity demand, wind, and solar generation.

My work was mostly dedicated to short-term energy demand forecasting. The power system operators need to have as accurate of a picture as possible of the amount of generation that needs to be scheduled and for the upcoming week. With the forecast for the immediate next day being the most critical as it is used as input to our energy markets to make sure there is enough generation purchased and available to meet upcoming electric demand. An accurate forecast is critical for both ensuring grid reliability and keeping costs down for the people of New England.

I developed a new machine learning system to forecast energy demand for the next seven days. Currently the solution uses LightGBM as the underlying ML framework, but also employs several other tricks to squeeze as much accuracy as possible. A few examples are correcting errors temporally (similar to a moving average) and upweighting certain critical instances. This project also included the software engineering aspect of creating a system that integrates with our existing databases and is completely reliable day to day.

I created a web app using RShiny to make it as easy as possible to view our data and forecasts in order to quickly analyse their relative performance and provide operational metrics. It includes highlighting how much of our errors come from solar PV forecasts and interactive demos of how several of the techniques used in the model impact the final output.

I also worked on several experimental projects to help streamline or improve several processes. One was trying to quantify the uncertainty in our forecasts. Just as with any other ML system, the load forecast will never be 100% accurate. However, could we derive bounds or intervals that we can expect the forecast to fall under most of the time or at least classify a day as likely to have high error? To answer this question I worked on a project that broke down where errors come from into two components. One of which is the errors that come from the difference between the forecasted weather and what the weather actually ends up being. The other component being measuring errors inherent to the model itself. The motivation here being that instances/days with very hot temperatures are likely to have higher errors than days with mild temperatures. So to get an estimate of model error, the general idea was to condition the dataset based on the new sample and look at the errors of the historical samples. With these estimates of errors combined, we have the desired metric that could be used to compare instances to each other and see if power system operations should be more wary of the upcoming load forecast.

mlfeed is the place to get automatically curated tweets from the biggest names in the machine learning community on Twitter. I created ML Twitter Feed because I got tired of how much junk I had to sift through just following 40-50 people who are well known names in the ML community. At its core, MLTF fetches tweets from a home timeline on Twitter, uses relevance labels to train a neural net, a Flask server provides a RESTful API that a React frontend uses to display the relevant tweets at mlfeed.tech. The relevant tweets are also retweeted back @dave_co_dev, give it a follow!

A final project for CS 590G. This is a tower-defense game I created with Robert Jewell and Nicholas Sichalov. You can play it by downloading the Windows executable from this drive link (recommended) or play in your browser with WebGL (which has some issues).

How I implemented a search engine for mlfeed.tech

Here is a variety of presentations I have given that might be useful.

Intro to Search Engines: A Survey on Web Search

What's on my Bookshelf?